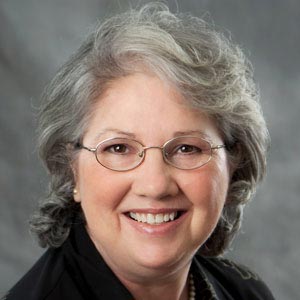 Peggy Hayson counts the colleagues she works with at Lafayette Regional Health Center among her best friends. And when the chips were down for Peggy, a 15-year employee in the hospital’s Emergency Department, those peers rallied with encouragement, support and compassion—everything good friends do for friends.

It was July 2008 and Peggy’s cancer story started as it does for many women—after a shower, when they notice something that doesn’t look quite right. In Peggy’s instance her mammogram was five years overdue so she made an appointment at Lafayette’s imaging department. Her technician was Connie Kalthoff, a fellow hospital employee and friend.

“Connie returned to the room following my mammogram and said the doctor wanted to get another film,” says Peggy. “I was a bit nervous, but assumed they were being cautious. I never really thought it would be breast cancer because I didn’t have it on either side of my family.”

Jay Crockett, DO, of Mid-America Radiology told Peggy to make an appointment with Daljeet Singh, MD, of the Higginsville Medical Clinic.

“Dr. Singh explained that I might have breast cancer and referred me to a surgeon,” recalls Peggy, saying that the most difficult challenge for her came after that session. “I had to tell my husband, children and mother.”

Peggy was referred to a surgeon at Research Medical Center in Kansas City who performed a biopsy and indeed found breast cancer. She had a mastectomy, during which the doctor discovered the disease had spread to Peggy’s lymph nodes. She was going to need chemotherapy—and the loving care of her friends at Lafayette Regional Health Center.